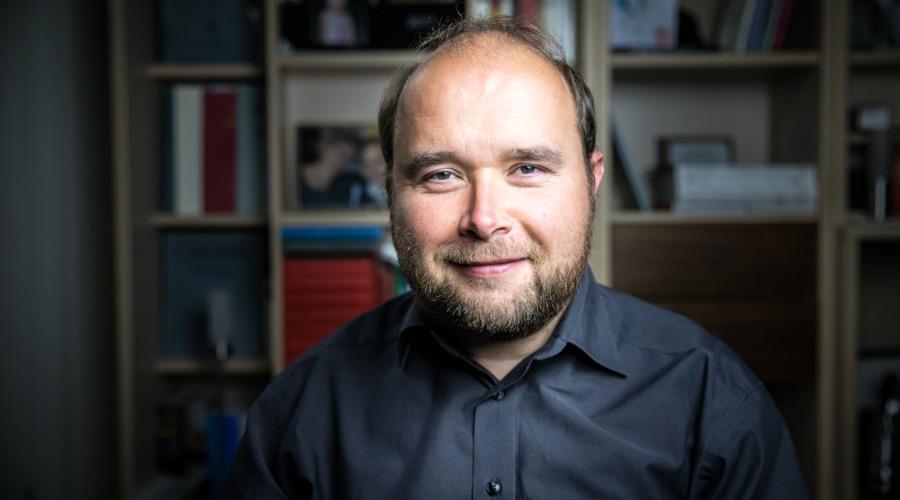 Christian A. Pohl was born in Stuttgart/Germany and completed his piano studies at the Hochschule für Musik Freiburg under Felix Gottlieb, a pupil of Emil Gilels andAlexander Goldenweiser. During his youth he studied with Markus Stange, a pupil of Jürgen Uhde. Master classes with Vitaly Margulis, Bruno Canino and Seymour Bernstein rounded off his studies. He performs solo as well as chamber music. His chamber music partners have included members of the Berlin Philharmonic, the Staatskapelle Dresden and the Vienna Philharmonic. Concerts and master classes have led him to several German cities as well as to Spain, France, Czech Republic, Egypt, China, Japan and Switzerland.

In the years 2000 and 2005 he was co-founder of the International Piano Academy Murrhardt and the International Chamber Music Academy Gengenbach. From 2005 to 2009 he directed the Stubenhaus Concert series in Staufen. In 2011 he initiated the "Leipzig Piano Methodology Seminars” and is now the director of the International Mendelssohn-Academy Leipzig. Since 2015 he is head of piano department and member of the senate at University of Music and Theatre Leipzig.