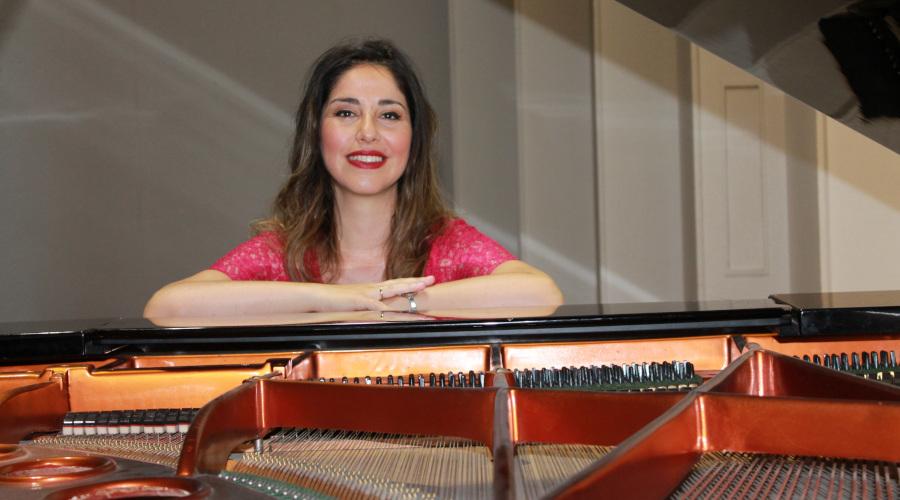 Ana Gaceva (born in Skopje) works as a piano professor at the Faculty of Music in Skopje. She received both her BA and MA in piano performance from the FMA in Skopje, graduating with distinction “cum laude” (class of prof. Stela Slejanska). She obtained a PhD from the same institution under supervision of the renowned pianist Simon Young (Trinity Colleg of Music – London) and prof. Dimitrije Buzarovski. Gaceva has studied at Sommer Akademie Mozarteum from Salzburg (class of prof. A. Delle Vigne) and specialized piano and chamber music performance at Ecole Normale de Musique A.Cortot, where she obtained Diplome Superieur and Diplome de Concertist. Gaceva is laureate of several state and international competition (Albert Roussel Competition, Earth and Music Competition and many others).

Gaceva has made numerous recordings for the Macedonian Radio Television. Her repertoire comprises works of all historic periods, with a focus on contemporary Macedonian music. Gaceva is author of the book “Piano Techniques in the Concerts by Composers-Performers from the World Music Scene”, published in 2008.