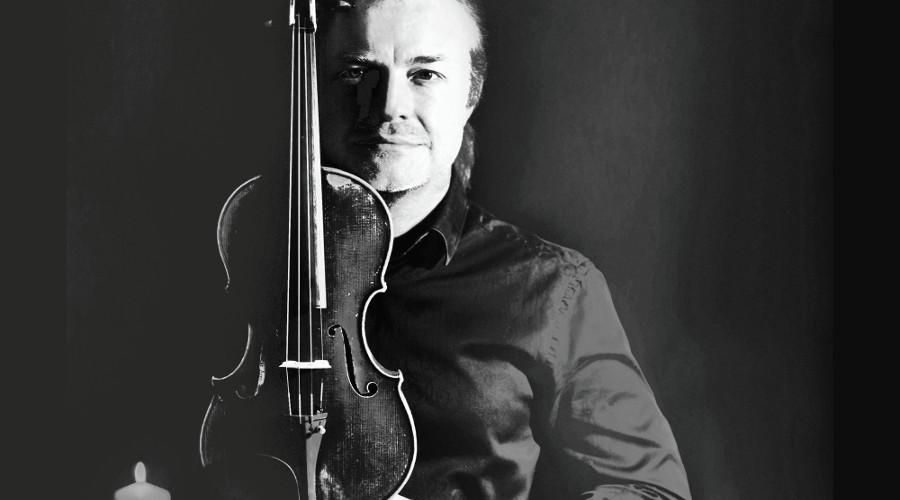 Pavel Šporcl A superstar in his native Czech Republic, Pavel Šporcl is one of the most admired violinists of our time. Equally accomplished in classical music and Czech folk music, he records for Universal Music Group and has sold well over 200,000 CDs. With his iconic blue vioiln, he as performed at some of the world's major venues, from Carnegie Hall to the Prague Rudolfinum - and has recently returned from a tour of Japan where he played to an audience of 5,000 in Tokyo.

Pavel Šporcl is Director of the Kocianovo Usti Festival, Patron of the International Kocian Violin Competition and Patron of the Znojmo Music Festival.

He is an Ambassador for BMW, for EPOS Watches and he is a Cultural Ambassador of the Czech Republic.