The Madrasa - The movement westward 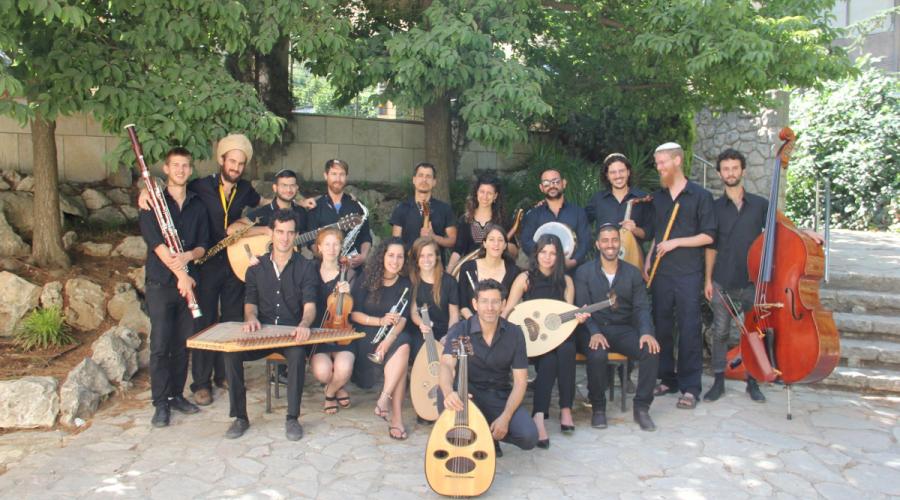 The Madrasa is an ensemble comprised of 20 outstanding students from all departments of the Jerusalem Academy of Music and Dance, who dedicate themselves to performing North African classical and popular music. One of the aims of this project, directed by Hagai Bilitsky, is to connect new texts in Hebrew with traditional works in a variety of Arabic dialects. Ancient songs in Arabic for the first time receive interpretations faithful to the source, and are performed in both languages, a practice that was common in the Andalusian Golden Age. The special combination of eastern and western musical instruments gives this historic music a new, colorful and rich sound.

Entrance fee:
Free entrance on the basis of available space