Board of Governors Meetings - The Keynote Address: Sir Clive Gillinson, CBE | The Jerusalem Academy of Music and Dance
Skip to main content 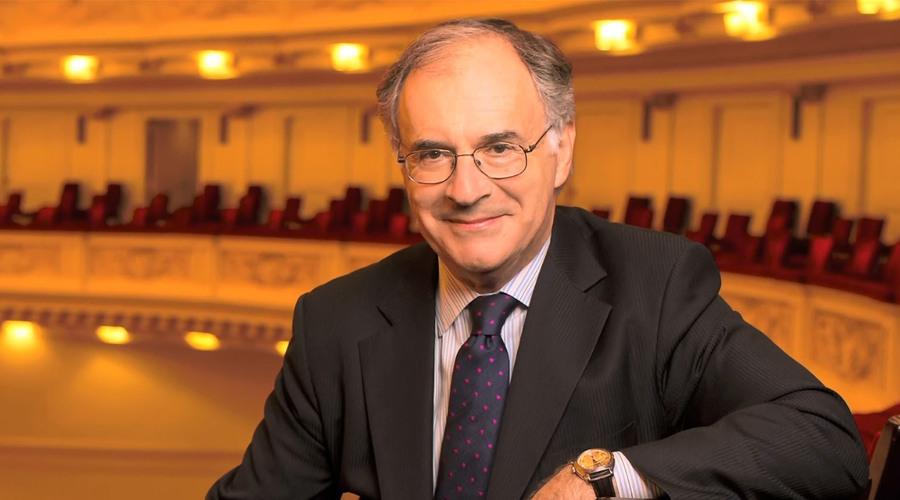 Sir Clive Gillinson was born in Bangalore, India, in 1946; his mother was a professional cellist and his father, a businessman, also wrote and painted. Sir Clive began studying the cello at the age of eleven and played in the National Youth Orchestra of Great Britain. He went to London University to study mathematics, but realizing that he wanted to make music his life, entered the Royal Academy of Music, where he gained a Recital Diploma and won the top cello prize.  After attending the Royal Academy of Music, Sir Clive became a member of the Philharmonia Orchestra.