Founded in 1983 the "Ankor" Choir, conducted by Dafna Ben Yohanan, is currently composed of 45 girls ages 11 – 18, all from the greater Jerusalem area. Aside from performing and rehearsing they receive lessons in voice, sight singing, music theory and coaching. The choir's repertoire includes music from the Renaissance to the contemporary, with a special emphasis on Israeli composers and classical music.

The choir performs extensively in Israel and abroad, in concerts of its own as well as with leading orchestras, and at national ceremonies. It is considered the Israel Philharmonic Orchestra's resident choir. In this capacity Ankor has performed operas and major classical and contemporary pieces under the batons of Maestros Zubin Mehta, Kurt Mazur and Giuseppe Sinopoli.

For over 20 years it has been recognized as the Holocaust Museum Yad Vashem's resident choir performing in its annual national memorial day ceremony as well as for dignitaries from all over the world including: Presidents Clinton and Bush, Popes John Paul II and Benedict the 16th, Prince Philip and Prime Ministers Blair and Brown from the UK. Having performed with the New Israel Opera, Ankor was recently chosen to perform with them in a huge production of Bizet's Carmen at the foot of Massada, one of Israel's foremost historical sites near the Dead Sea (June 2012).

The choir's tours abroad included concerts in Japan, in Europe and in the USA. In these tours the choir took part in festivals and competitions, was recorded for various radio stations and collaborated with local orchestras. Thus it performed an unforgettable concert series with the Berlin Philharmonic Orchestra and Maestro Claudio Abbado, took part in the lighting of the first Hannukah candle at Titus' Gate in Rome and participated in several competitions. Within these competitions, the choir came second in the International Choral Competition in Marktoberdorf Germany, came first in Varna, Bulgaria (Equal voices men and women) and won a gold medal at the Cincinnati Ohio World Choir Games.

This year the choir produced its 5th CD, including Benjamin Britten's A Ceremony of Carols and 4 Israeli compositions by Oded Zehavi, Aharon Harlap, Haim Permont and Danny Fine. It also has recordings with leading Israeli orchestras such as Mahler's 3rd with the Israel Philharmonic (Mehta), Rainbow by Oded Zehavi (Sheriff) and more. 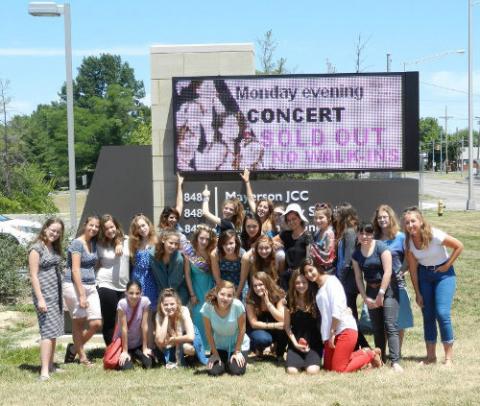 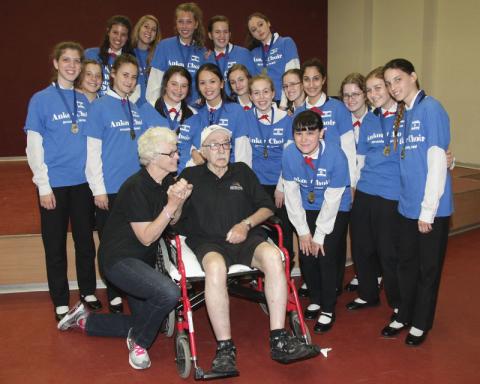 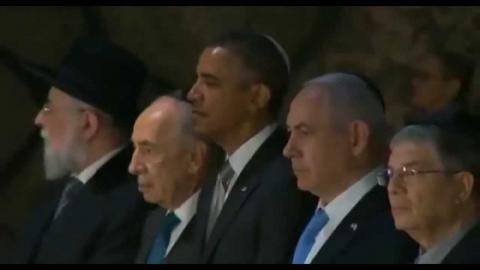 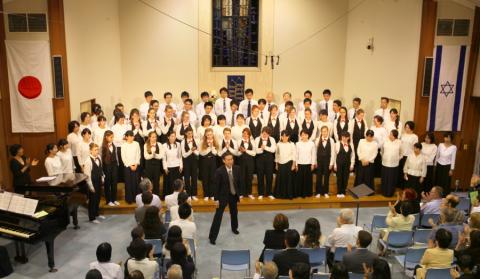 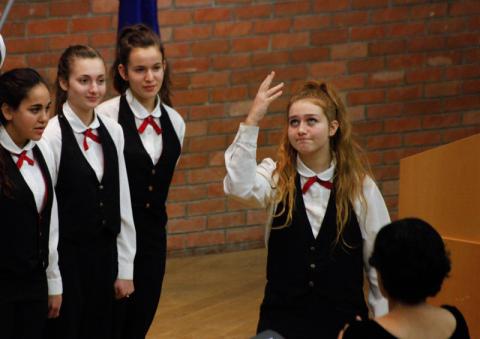 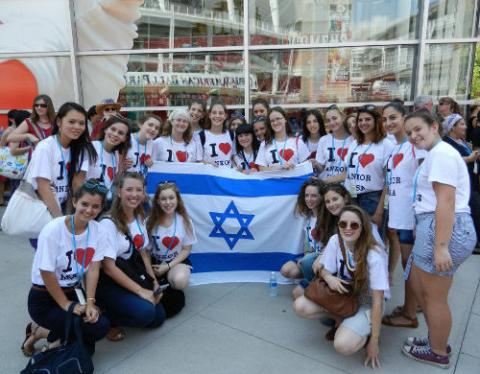 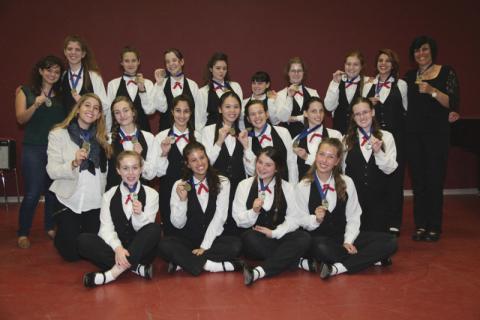 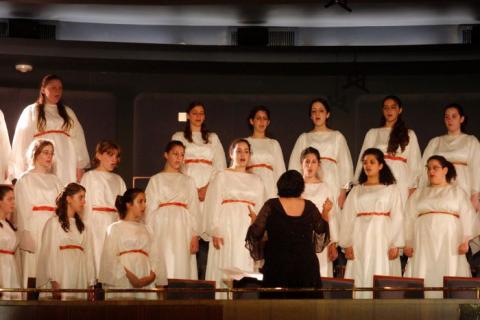 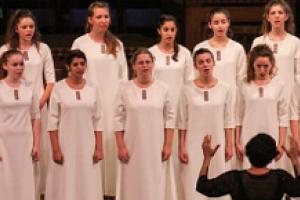 9 August, 15:22
Gold and silver medals for the Ankor Choir at an International competition in the USA
15:22 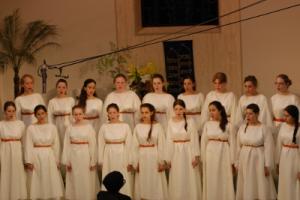 29 March, 22:00
The Ankor Choir in a Special Concert prior to the Choir's Trip to the US
22:00
The Wise Auditorium, Givat Ram Campus 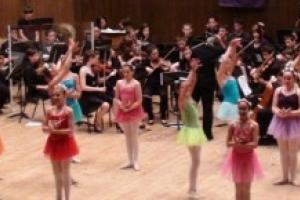 22 February, 21:00
A Gala Evening Performed by the students of the Conservatory
21:00
Henry Crown Auditorium, Jerusalem
All News >