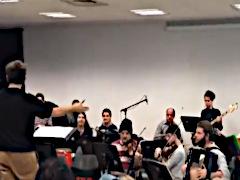 The project is a pioneering partnership between SHEKEL-Inclusion for People with Disabilities and the Jerusalem Academy, supported by Perach, a student tutorial project, and the US Embassy’s American Center in Jerusalem.

Operating under the auspices of the Jerusalem Academy’s Yitzhak Navon Community Unit, the orchestra plays together once a week. Lilach Krakauer, director of the Community Unit, explained that the creation of the unit was inspired by the idea that the academy should not be an ivory tower, but should make its work accessible to the entire community. In addition to weekly rehearsals, SHEKEL musicians receive music tutorials during the week through SHEKEL College.

“While the academy doesn’t have a special-education track, we understand its importance in society, and the Community Unit was excited to embark on this project. The Integrative Orchestra is reaching all its goals, and more and more students, educators and people with special needs want to be part of it. We believe the sky’s the limit,” said Krakauer.

The debut concert of the orchestra took place on February 20 at the Jerusalem Academy of Music and Dance on the Givat Ram campus of the Hebrew University of Jerusalem.

In addition to the Integrative Orchestra, the academy has programs that reach out to Holocaust survivors and the elderly, children and the homeless. 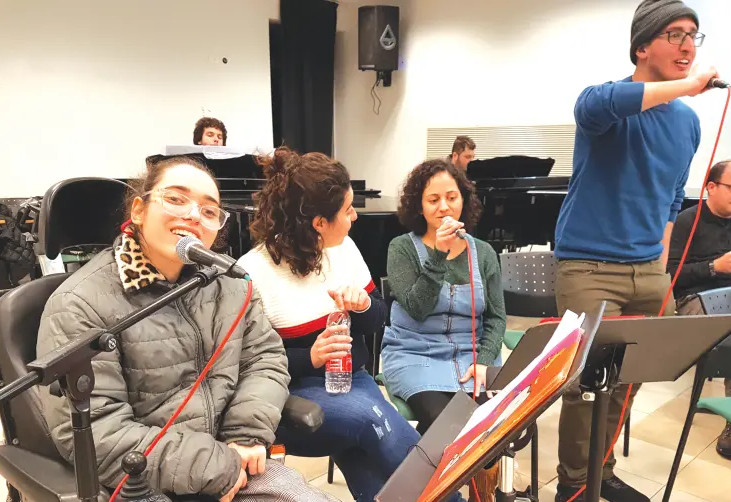