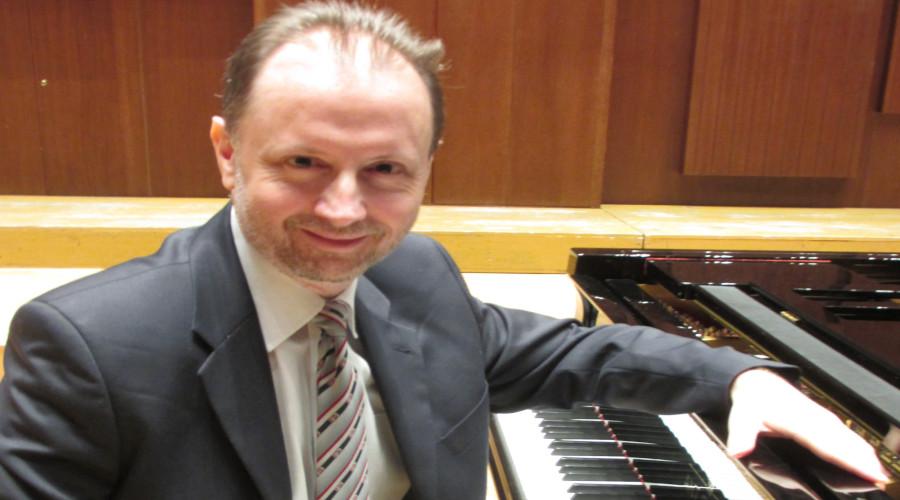 Milan Franek - In the last 3 years conducted Milan international piano masterclasses at the Vienna Music Academy and Amadeus International School in Vienna, Austria, in „Foyer Europeen“ in Luxembourg and in July 2015 and August 2017 he joined the piano faculty of the International Summer Music Festival and Academy „Musicfest“ in Perugia, Italy. In December 2017 joined Mr. Franek the jury of the „Piano Forever“ piano competition in Ashdod, Israel and conducted a piano masterclass at the Israel Conservatory of Music in Tel Aviv. In March 2018 became M. Franek a faculty member of the School of Music at the Zhaoqing University in China and conducted piano masterclasses at the Nanjing Music Festival and Shenzhen Arts School. In August 2018 joined Mr. Franek the „Music Talent Piano Competition“ in Ningbo as chairman of the jury and took part in the „Ningbo International Piano Art Festival“. Since 2010 is Milan Franek the President of the European Piano Teachers Association (EPTA) for the Czech Republic